InstaRem – Instant Remittance is a cross-border Financial technology startup co-founded by Michael Bermingham and Prajit Nanu in 2014. With headquarters located at Singapore, InstaRem extends its operations across Asia Pacific, Europe, Canada, and the US. The main motive of InstaRem is to provide fast, cost-effective and secure money-transfer services. InstaRem offers multi-featured and a configurable platform – MassPay which helps SME users and corporates to control and manage their high volume transmittals to various beneficiaries through a seamless method in different currencies that reduces costs of Cross-border money transfer up to 80%. 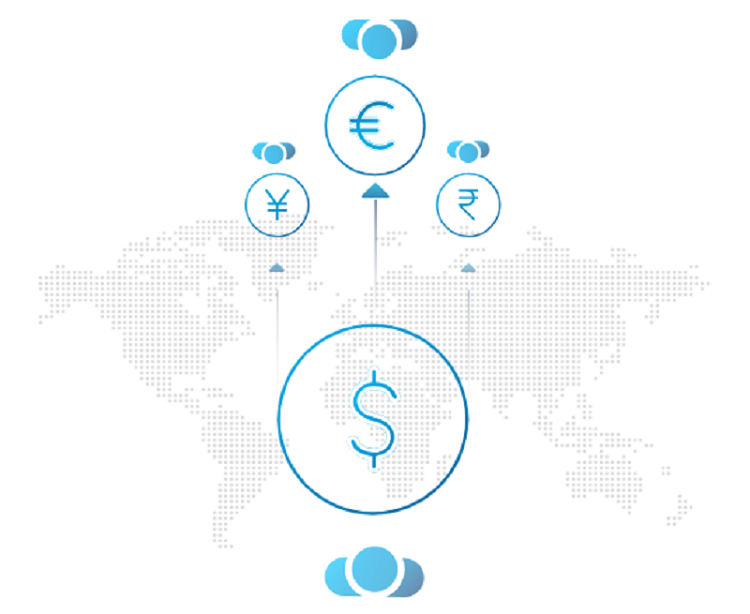 InstaRem has also created a payment mesh which is unique and can be leveraged by corporates and individuals in Asia. InstaRem is accredited in various nations such as Australia, EU, Hong Kong, Canada, India, Singapore, and Malaysia.

In a motive to expand InstaRem globally, it has raised $20M in series C funding round. MDI ventures and Beacon venture capital are the lead investors besides 4 other investors such as SBI Fmo fund, vertex ventures, Rocket Internet and GSR Ventures. With the addition of the new fund, the total funding amount of InstaRem sums up to $38M. Besides this $20M, InstaRem is in a vision to increase the series C fundings to $45M by January. These funds will be utilized to grow the business in Europe and Latin America as stated by Prajit Nanu, the co-founder of InstaRem.

Zero-Margin foreign exchange rates – InstaRem gets its users Mid-Market rates sourced from Reuters directly and add no margins absolutely though nominal charges are applicable.
Easy and Fast Transfers – In case of other modes of transactions, it takes several days for a user to receive the amount. Whereas in case of InstaRem once a recipient signs up and after the verification process, the amount can be transacted typically within 1 to 2 business days.
Loyalty Points – Here is where InstaRem is attracting a huge audience by coming up with innovative ideas such as providing Bonus points to its customers upon joining and the flexibility to Redeem them on each transaction.
Accessibility – InstaRem can be accessible both on Android and iOs devices creating a large database.
Traceability – InstaRem allows its users to track their desired foreign exchange rates with an option to subscribe to InstaRem’s FX alerts.

Nowadays, there are many Money transfer operations and banks which claim zero fee charges on overseas money transactions to their clients. But in reality, such organizations are adding margins to its forex rates and also other charges which are not specified and known to the customers. Whereas InstaRem charges a nominal fee and is being transparent to its customers. And also no margins are added to mid-market rates.

Using InstaRem, an organization can pay its suppliers, freelancers, and overseas staff located anywhere across the world with minimum money transfer charges. Today, InstaRem’s market has been spread over 55+ countries with a network of 8000+ banks. It supports multi-currency payments and accounts. Easy reconciliations, zero deductions, and total amount transfer are boosting the growth of InstaRem.Today InstaRem’s business model and its services have been acknowledged in prestigious platforms such as India Fintech awards and Singapore Fintech festival.

The phenomena of globalization gave rise to economic freedom. The relation between any two nations is mainly dependant on the Financial terms and tie-ups of both the parties. This leads to an immense investment of one country in various countries in the form of FDI’s and opened huge opportunities for people across the world. This scenario automatically gave a path to numerous cross country currency transactions. But the current rate at which it’s taking place is nowhere near the expected pace. The main reason for this is due to heavy mid-market rates.

Since InstaRem has been launched at the correct time with zero margin forex rates, though, charging a nominal fee, it created itself a large database of customers making it one of the most successful Fintech startups.