The standards for development change before you get a chance to get accustomed to the old front-end developer toolkits.

As such, all “front-enders” as we fondly call ourselves have two options: go the tried and tested method or dive headfirst into the latest and greatest technologies available on the market.

In this article, I’ve tried to keep a healthy balance between both of those.

When in the quest to hire front-end developers, you might have found yourself wondering about where the development market is heading.

So here it is; my opinion on which technologies will dominate the market in 2022 for front-end devs.

It is very likely that the language that has ruled the development world for the past quarter-century will continue to do so for a long time to come.

This shouldn’t come as a surprise to anyone except the newbies. Surely Java is an outdated language and has long since been replaced?

No, my friend, it hasn’t. Quite the contrary, in 2020,  it was called the “most popular programming language” in the world.

Something notable is that JavaScript has held that title for 8 years: since 2013, according to Stack Overflow’s surveys.

Before JavaScript came out, web pages on the internet were simply static blocks of text.

Java revolutionized the computer world by introducing interactive elements and functions to a website such as scrolling, clicking, and the other things that we take for granted today.

JavaScript was an instant success and today is used on the majority of websites/ web pages on the internet.

This has led quite a number of people to say that JavaScript is the backbone of the internet.

Indeed, it forms the base for almost every single front-end framework that is released these days.

Even if a framework isn’t built on JS, it will usually be compatible with most of its functionalities.

Those factors lead me to believe that JavaScript will not be toppled by newer technologies such as Blazor or Kotlin.

It reminds me of a quote I picked up on a hiking trip: “Follow the beaten trail, and you can’t get lost”.

ReactJS is one of those JavaScript frameworks we discussed in the point above. It was created and is maintained by a team of developers from Facebook.

Today, ReactJS is pretty much a staple item in every front-end developer’s portfolio. It is a library of front-end JavaScript functions that are primarily used to build User Interface and User Experience (UI and UX)  elements.

According to several sources, ReactJS is one of (if not the) most popular JavaScript frameworks in existence.

According to the programmer’s Bible Stack Overflow, ReactJS has overtaken jQuery to become its user’s “most loved” framework.

In their 2021 Stack OVerflow Survey, ReactJS stood at 40.14% and jQuery stood at 34.42%, making ReactJS the most used web framework in the survey.

React separates the data access layer and the presentation layer.

This is because it is based on the tried-and-tested MVC (Model View Controller) architecture, wherein the model is the data access layer and the view is the presentation layer.

React also has support for a virtual DOM (Document Object Model) manipulation, which works with both XML and HTML

The handiest feature of this DOM is that it treats each HTML element as an individual object in the tree, allowing for better synchronization between all parts of your project.

React Native is a mobile application framework designed with one purpose in mind: to serve as a hybrid-app development platform.

It supports code reusability (sharing code between platforms) and fast refresh (allowing you to see changes as they’re made.

In my opinion, Flutter is one of the best front-end developer tools that should be in every programmer’s arsenal.

With it, you can create natively compiled applications for desktop, mobile, or web… from a single codebase.

This nifty little toolkit works seamlessly with existing code (prewritten or custom) and is used by developers and companies, small and big, around the world.

It has a relatively shallow learning curve, and the best part: it is FOSS (free and open-source software).

Flutter is platform-independent and allows you to effectively recycle your code for cross-platform development.

This is a godsend for developers on a budget as it reduces development costs significantly.

A lot of marquee brand companies use Flutter, including the New York Times, who have used Flutter to create their mobile application.

And with the success of the mobile app, the New York Times also revisited Flutter to design their web, iOS, Mac, and Windows experiences.

Google themselves have so much faith in Flutter that they have used it to design their flagship cloud gaming experience, Google Stadia.

In my opinion (and a lot of others’), Flutter is best when paired with another google backend offering called Firebase, which has one of the most robust noSQL databases I’ve come across.

Firebase utilizes the JSON protocol to store data, making both of those the “dream team” combination. 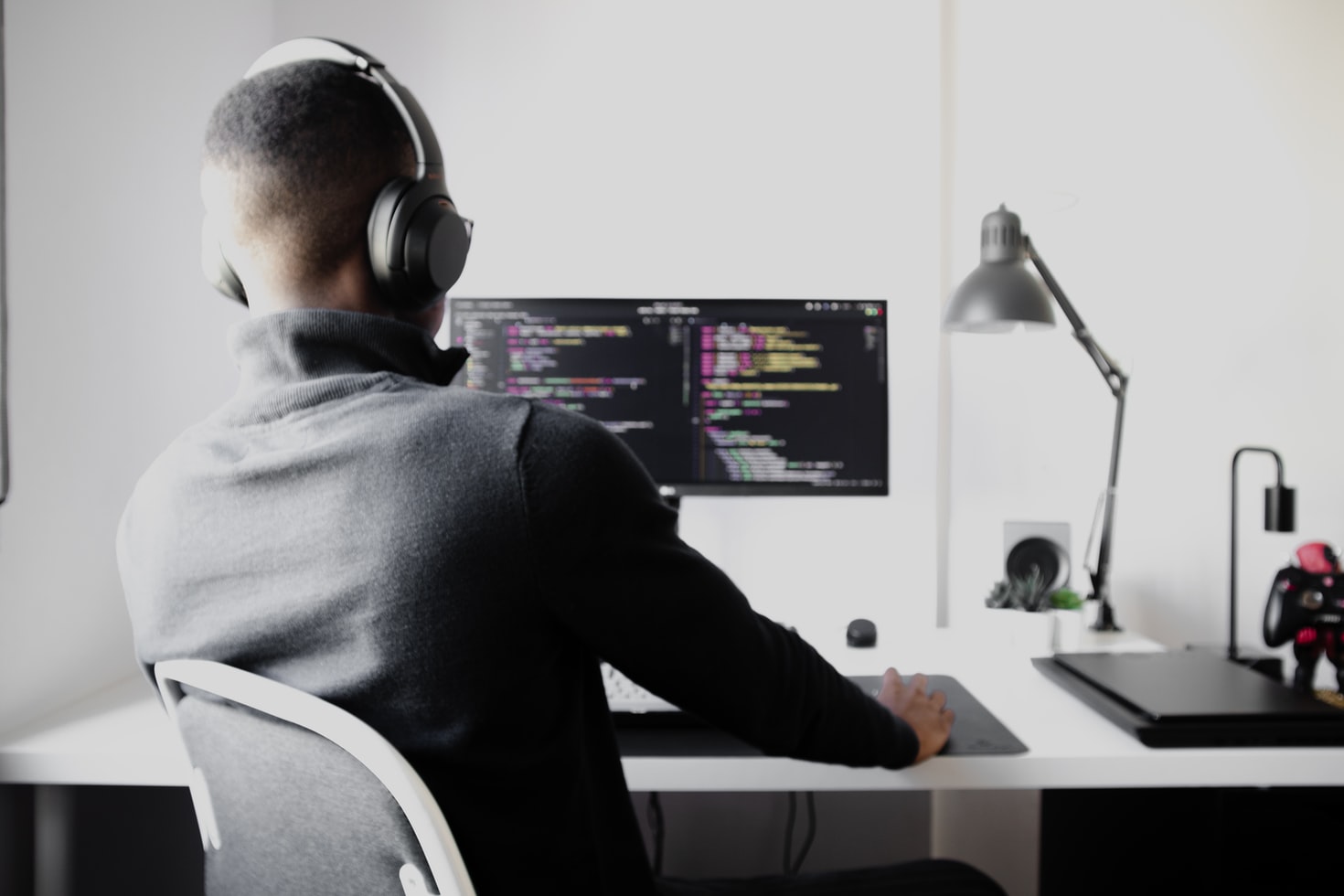 These often use predefined pieces of code, that could include anything from code samples, APIs (Application Programming Interfaces), or even whole libraries.

Front-end developers can utilize these by integrating those code samples into their applications.

This saves developers the hassle and rigmarole of having to write literally everything from scratch.

If you were to ask me to recommend an SDK, hands-down, eyes shut, I’d go with Ionic.

It is an open-source SDK, particularly geared towards hybrid app development.

You can use various front-end technologies such as React, Vue, or Angular, and use Ionic to build the UI.

Now that doesn’t go to say that I prefer Ionic over Flutter; each has its merits.

For example, Flutter (being built on Dart) has slightly more versatility when it comes to developing a pure, multiplatform app.

But that is a discussion for another article and another day. For now, I’ll end this point by reminding you that Ionic offers a very useful bridge between native tooling and simplistic UI building through Cordova.

This is the last item on my list and is yet another offering from google. Think of it as version 2.0 of 2017s very successful Google Brain.

Note that while the main reference implementation will run on single devices, TensorFlow has the ability to run on multiple CPUs and GPUs too.

If you want to check out TensorFlow, it is available on 64-bit macOS, Linux, and Windows, as well as on the mainstream mobile computational platforms of iOS and Android.

It has a super flexible architecture that facilitates the easy distribution of computation across various platforms (CPUs, TPUs, and GPUs).

It also facilitates computation from desktops to server clusters to edge devices and mobiles.

The kicker is that using TensorFlow isn’t just a front-end developer skill; it is often used to accentuate ML (Machine Learning) as well.

We’ve got the five main front-end technologies out of the way, but here are a few other candidates that I felt deserved a space on the list.

And that’s all for this time folks! Although I should mention that this is in no way a definitive list.

I’m sure there are lots of technologies that I have omitted, and that their loyal user bases will definitely let me know in the comments, but I have presented the most popular front-end technologies that are currently in mainstream use for coders.

The popularity of front-end coding technology is on the rise due to the boom in the software industry, but this list has some of the longest-standing front-end tools on it, so it should be relatively future proofed.

I hope it meets your requirements.

Oh also, you might want to read up a bit more on headless architecture and isomorphic applications, as they are likely to become new standards in front-end coding.