How does a counterfeit money detector work? 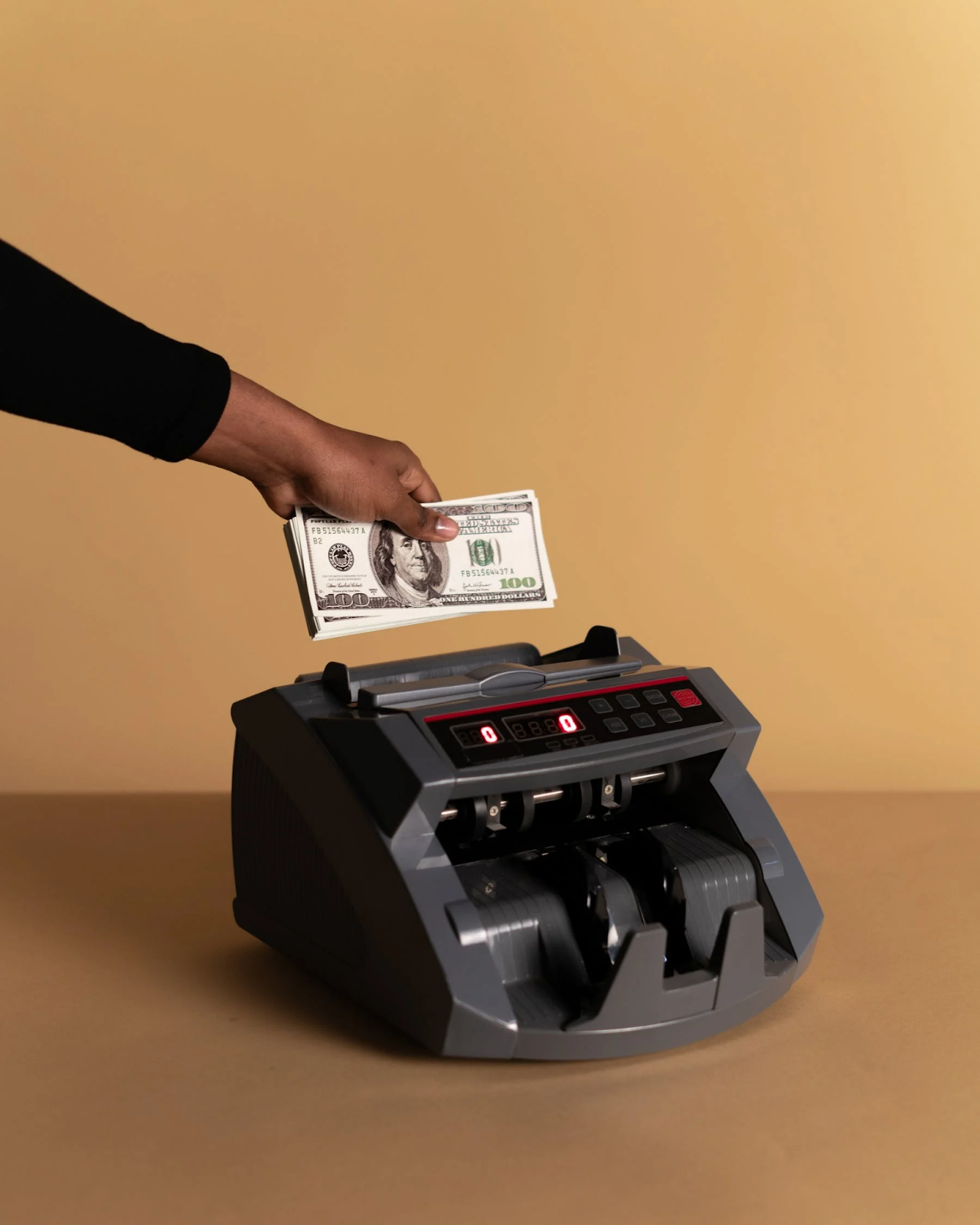 People have been finding ways to counterfeit money for nearly as long as money-based transactions have been in existence. From early counterfeiters who mixed lower-quality metals with precious metals to produce genuine-looking coins that were less valuable than pure gold and silver, to modern counterfeiters who recreate paper bills using sophisticated technology, the practice of counterfeiting money has long plagued economic systems all over the world. At the same time, the technology used to prevent and detect counterfeit money has also become increasingly sophisticated.

The Effect of Counterfeit Money on Businesses and Economies

Counterfeit money is harmful both to businesses and to the overall economic health of a society. Business owners can lose revenue if counterfeit money is received in lieu of genuine currency since they will not be reimbursed for the lost income. On a national or global scale, counterfeit money can lead to hyper-inflation, as the circulation of excess money leads to the devaluation of the existing money supply. This is why a counterfeit money detector is considered an essential tool in many businesses.

Preventing the Creation of Counterfeit Money

Entities that print authentic currency are constantly developing ways to produce money that is difficult to counterfeit. The methods used can include the use of specialized fiber blends – for example, the US Bureau of Engraving and Printing (BEP) uses a blend of cotton and linen embedded with synthetic red and blue fibers. Specialty inks are then layered over the paper, creating a textured effect that can’t be replicated with a photocopier. These inks include color-changing inks, multiple ink colors, magnetic inks, and ultraviolet-reactive inks. Other security features include the use of serial numbers to identify bills in a series, watermarks, security strips, microprinting, specialized printing patterns such as EURION constellations (this pattern disables most modern copiers), and occasional updates to the bills’ designs.

Even with all of these security measures in place, it remains the business’s responsibility to identify counterfeit money. Many smaller stores will use special pens and/or magnifying glasses to help determine the authenticity of bills. Unfortunately, these tools are limited in their ability to identify counterfeit money. The pens only identify the presence of starches found in wood-based paper, but will not work on “bleached” bills. Magnifying glasses are used to read the microprint on bills, but are unable to detect other signs of a fake bill. Other counterfeit money detectors include the use of black lights to detect UV-sensitive inks, but it becomes cumbersome to have so many different tools when handling multiple cash transactions.

A far more convenient solution is a counterfeit money detector, which is able to scan money quickly and verify multiple security features embedded within legitimate currency.

The prices vary depending on how many detection elements you need, but counterfeit detection equipment offered by companies such as AccuBANKER are capable of weighing and measuring bills (all bills in a series, regardless of denomination, are the same size and weight), scanning serial numbers, detecting specialized inks, and identifying specialized threads or security measures within each bill. Some detectors are capable of scanning different currencies, which is highly convenient for businesses that may receive currencies from multiple countries. Due to their ability to scan for multiple security elements within a matter of seconds, counterfeit money detectors are a worthwhile investment for any business owner.